[et_pb_section admin_label=”section”]
[et_pb_row admin_label=”row”]
[et_pb_column type=”4_4″][et_pb_text admin_label=”Text”]Being a mother is hard. And being a teen mother can be even harder still.

Teen girls and young women may feel scared and alone; be unaware of where to turn for resources; or lack a mentor or someone to help walk them through the stages of pregnancy and motherhood. And then there is the stigma attached to being a young mother.

Tyra Moore, of Detroit, says she understands this struggle all too well. She was 15 when she had a baby. She was so scared she didn’t tell her mom until the Tuesday before she gave birth. 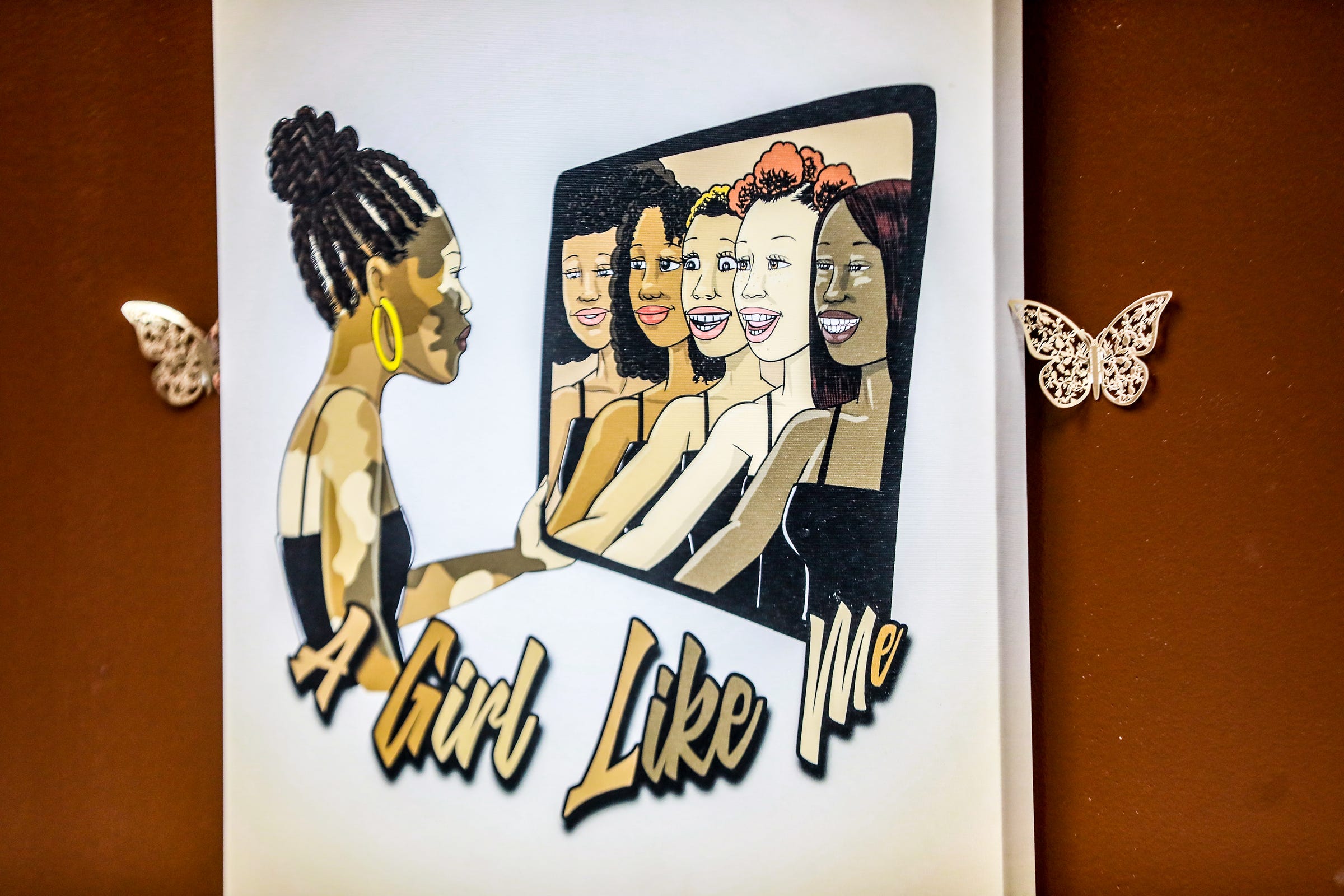 “There are so many young ones that feel alone. But they’re never alone. There is so much help out here and people who care,” said Williams, who says she appreciates watching the growth of the program participants.

Williams said that she can tell that the girls feel more and more secure, stable and confident from week to week. As the girls open up, Williams says that she sees that each of them looks forward to the mentoring program, each weekend.

Shantell Woods, 33, is Moore’s cousin and another volunteer. Just like Moore, Woods was a teen mom. “When my cousin told me about (A Girl Like Me), I was excited to work with her because I was a young mom and I know how it is to struggle,” she said. 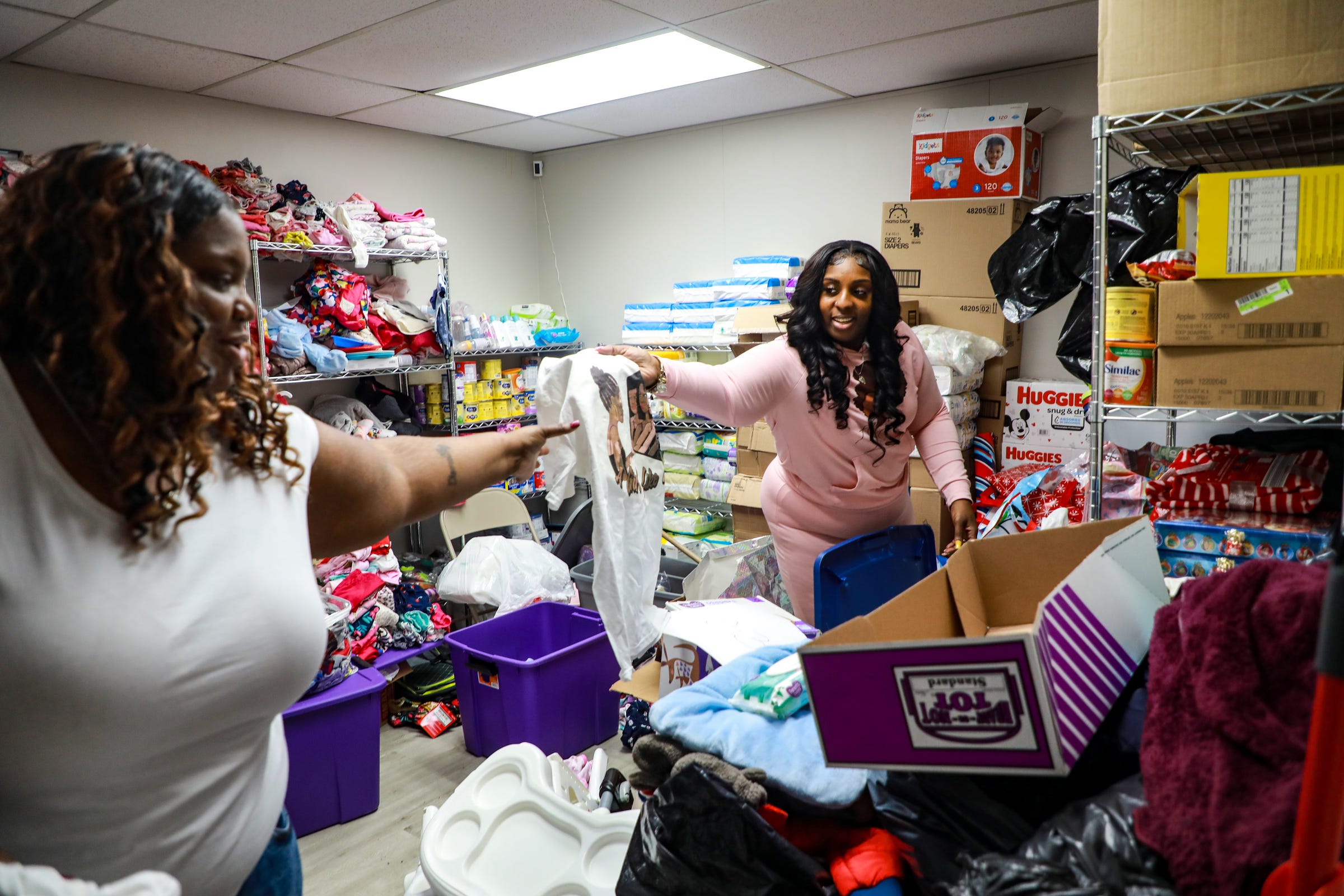 Since Williams began volunteering nearly a year ago, she said she has witnessed how the organization has grown and the difference it is helping to make for young women and girls. One example, in particular, still brings tears to her eyes.

During the group’s diaper drive last year, a young mother happened to walk by and saw the baby items they were giving away. “Tyra went up and spoke to her, and let her know we were there for her… she was able to get diapers and other baby items,” said Williams, who marveled at the coincidence. She said the young lady told them that seeing them was right on time. She said, “It was nothing but God.”

As Moore helps other young ladies navigate pregnancy and motherhood, she reminisces on her own growth since being that scared, pregnant 15-year-old. 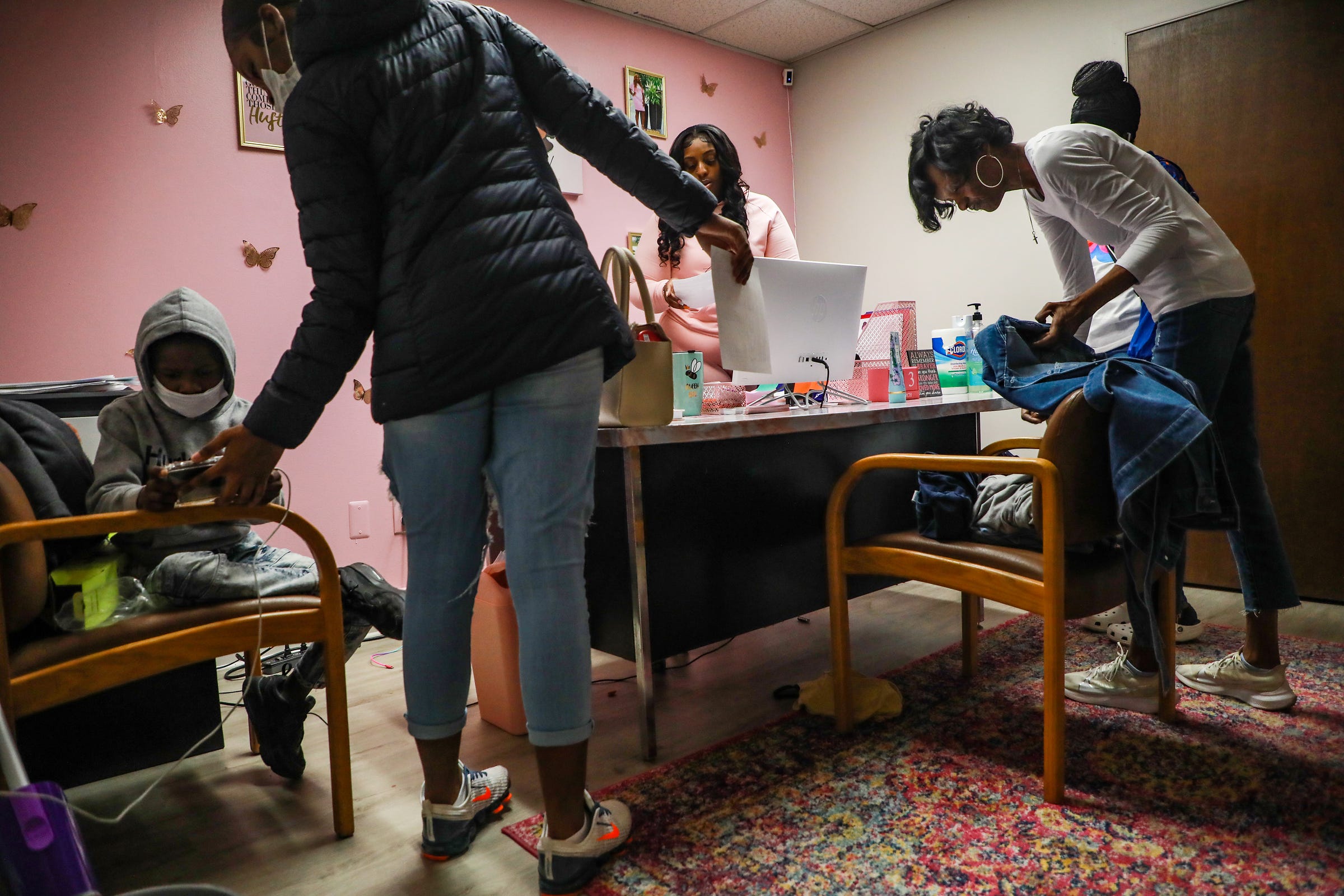 “My daughter grew up with me. She helped me to become a better parent,” said Moore, who has two more children now and says that now her parenting skills are top tier. “Being young and raising a baby at a young age was hard. But going through it, I learned a lot.”

As she hopes for the day when teen pregnancy will become less taboo, Moore has a message to those who encounter teen moms: “As parents, family, friends and community, we all should come together and help young girls and teen moms — and girls in general — who may be going through a tough time. …We should all try to reach out, wrap our arms around them, talk to them and learn from them. Being a teen mom isn’t the perfect choice, but we shouldn’t put them down. We should help them, and encourage them.”

Kyla L. Wright is a Detroit native who covers the city’s neighborhoods and the various people, places and things that give Detroit its unique character. You can reach her at klwright@freepress.com and follow her on Twitter at @kylawrightmedia.[/et_pb_text][/et_pb_column]
[/et_pb_row]
[/et_pb_section]